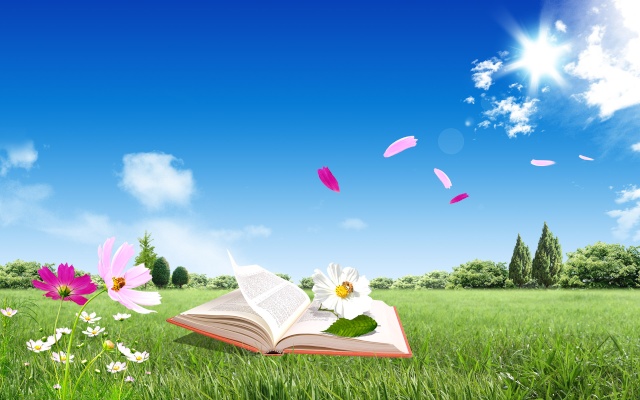 Dr. Hamid is an Egyptian Scholar and Author

From the heart of a Muslim - Tawfik Hamid

After the barbaric terrorist attacks done by the hands of my fellow Muslims everywhere on this globe, and after the too many violent acts by Islamists in many parts of the world, I feel responsible as a Muslim and as a human being, to speak out and tell the truth to protect the world and Muslims as well from a coming catastrophe and war of civilizations.

I have to admit that our current Islamic teaching creates violence and hatred toward Non-Muslims. We Muslims are the ones who need to change. Until now we have accepted polygamy, the beating of women by men, and killing those who convert from Islam to other religions.

We have never had a clear and strong stand against the concept of slavery or wars, to spread our religion and to subjugate others to Islam and force them to pay a humiliating tax called Jizia. We ask others to respect our religion while all the time we curse non-Muslims loudly (in Arabic) in our Friday prayers in the Mosques.

What message do we convey to our children when we call the Jews "Descendants of the pigs and monkeys".. Is this a message of love and peace, or a message of hate?

I have been into churches and synagogues where they were praying for Muslims. While all the time we curse them, and teach our generations to call them infidels, and to hate them.

We immediately jump in a 'knee jerk reflex' to defend Prophet Mohammad when someone accuses him of being a pedophile while, at the same time, we are proud with the story in our Islamic books, that he married a young girl seven years old (Aisha) when he was above 50 years old.

I am sad to say that many, if not most of us, rejoiced in happiness after September 11th and after many other terror attacks.

Muslims denounce these attacks to look good in front of the media, but we condone the Islamic terrorists and sympathise with their cause. Till now our 'reputable' top religious authorities have never issued a Fatwa or religious statement to proclaim Bin Laden as an apostate, while an author, like Rushdie, was declared an apostate who should be killed according to Islamic Shariia law just for writing a book criticizing Islam.

Muslims demonstrated to get more religious rights as we did in France to stop the ban on the Hejab (Head Scarf), while we did not demonstrate with such passion and in such numbers against the terrorist murders.

It is our absolute silence against the terrorists that gives the energy to these terrorists to continue doing their evil acts. We Muslims need to stop blaming our problems on others or on the Israeli/Palestinian conflict. As a matter of honesty, Israel is the only light of democracy, civilization, and human rights in the whole Middle East .

We kicked out the Jews with no compensation or mercy from most of the Arab countries to make them "Jews-Free countries" while Israel accepted more than a million Arabs to live there, have its nationality, and enjoy their rights as human beings. In Israel, women can not be beaten legally by men, and any person can change his/her belief system with no fear of being killed by the Islamic law of 'Apostasy,' while in our Islamic world people do not enjoy any of these rights. I agree that the 'Palestinians' suffer, but they suffer because of their corrupt leaders and not because of Israel.

It is not common to see Arabs who live in Israel leaving to live in the Arab world. On the other hand, we used to see thousands of Palestinians going to work with happiness in Israel, its 'enemy'. If Israel treats Arabs badly as some people claim, surely we would have seen the opposite happening.

We Muslims need to admit our problems and face them. Only then we can treat them and start a new era to live in harmony with human mankind. Our religious leaders have to show a clear and very strong stand against polygamy, pedophilia, slavery, killing those who convert from Islam to other religions, beating of women by men, and declaring wars on non-Muslims to spread Islam.

Then, and only then, do we have the right to ask others to respect our religion. The time has come to stop our hypocrisy and say it openly: 'We Muslims have to Change'.